GLOBALWA.org / Members In The News / Q&A: Global Impact Chief on How and Where US Workers Give to Charity

Q&A: Global Impact Chief on How and Where US Workers Give to Charity 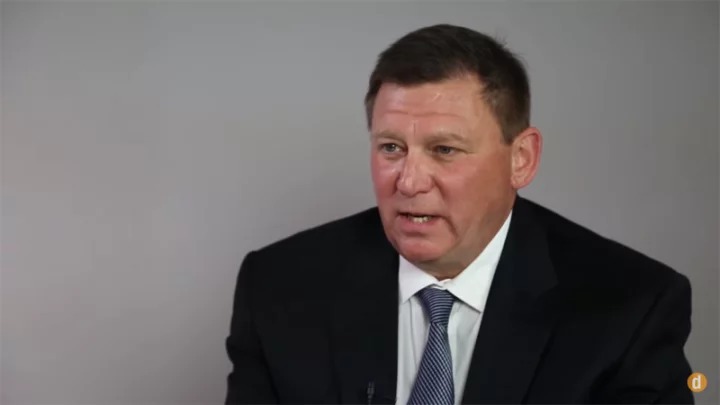 SEATTLE — On November 28, millions of people in the United States opened their wallets to make charitable donations because of a six-year-old initiative called Giving Tuesday, which piggybacks on the proliferation of consumer-driven branded days such as Black Friday and Cyber Monday that follow the Thanksgiving holiday.

This year’s figures are not yet available, but trend lines show an annual increase in charitable giving since the idea was invented in 2012 by New York’s 92nd Street Y with support from the United Nations Foundation. Last year generated $168 million in donations, a 44 percent increase over 2015. This year, the Bill & Melinda Gates Foundation matched up to $2 million in donations made on Facebook.