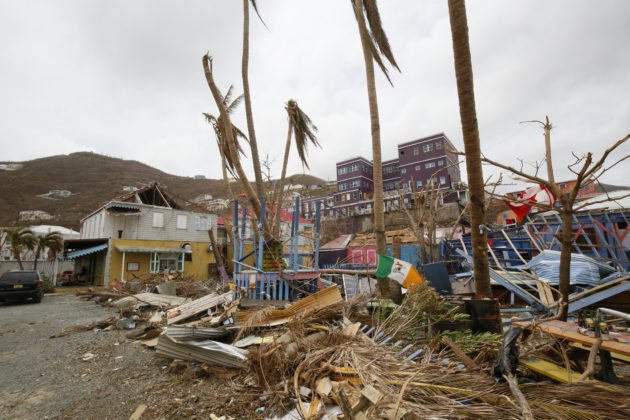 The number of disasters this past year — including devastating hurricanes and multiple refugee crises — have strained the charitable resources of tech companies eager to do good in the world. So they’re strategizing how to optimize their aid by deploying technical expertise instead of focusing on cash donations, by building partnerships and by getting ready for emergencies before they strike.

“My budget’s gone and we’re in the second quarter,” said Cameron Birge, humanitarian response manager for Microsoft Philanthropies, referring to the company’s fiscal calendar. His group sends out teams of experts to assist in disasters. “They weren’t built to handle the number of missions they’ve been on. We were overwhelmed by the amount of responses that took place.”

Birge and other corporate leaders addressed these challenges at the 2017 Global Washington conference held this week at Seattle’s Bell Harbor International Convention Center.