Home / Members In The News / Q&A: Dr Alaa Murabit on Pushing the SDGs Alongside Messi and Shakira

Q&A: Dr Alaa Murabit on Pushing the SDGs Alongside Messi and Shakira 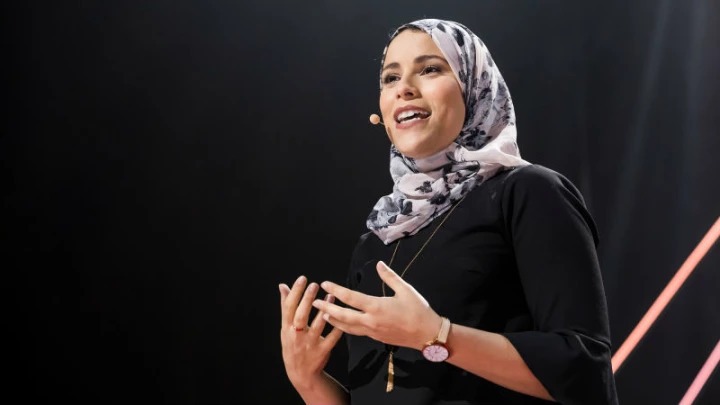 SEATTLE — When Libyan-Canadian medical doctor and peacebuilder Dr. Alaa Murabit, newly appointed as Sustainable Development Advocate by the United Nations secretary-general, took a seat in front of her nameplate at a U.N. event, she was quickly shooed away by an intern who insisted that Dr. Murabit was a “he.”

Murabit was perplexed and took a seat at the back of the room, until colleagues found her there and ushered her back up to the front. While no slight to the intern, who was just doing her job, Murabit later realized that attitudes about age and gender are so ingrained that a U.N. intern could not imagine a young woman occupying such a lofty role.