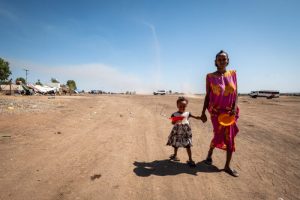 According to the latest report from the UN Office for the Coordination of Humanitarian Affairs (UNOCHA), at least 4.5 million people in the Tigray region of Ethiopia are in dire need of assistance, with those in rural areas the hardest to reach. Food is scarce and the lack of water, sanitation, and hygiene services has increased the risk of deadly disease outbreaks. What’s more, people in the region have few functional health facilities to turn to. 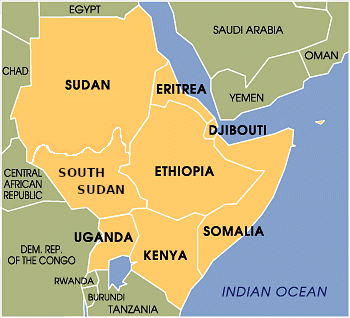 Beginning in November 2020, thousands of refugees from Ethiopia began streaming across the border into eastern Sudan to escape the fighting between Ethiopian forces and local Tigrayan leaders. As of the latest UN refugee agency report, more than 60,000 Ethiopians from the region are now refugees in Sudan, most residing in camps and settlements. The addition of soldiers from Eritrea into Ethiopia in late November, operating in apparent coordination with the Ethiopian federal troops, added fuel to the fire. Recent evidence of civilian massacres and other atrocities have emerged, and refugees from Eritrea who had been living in Ethiopia, appear to have been a particular target for the Eritrean soldiers.

The fighting couldn’t have broken out at a worse time as people in the region were preparing to harvest their crops, or what was left of them. Farmers throughout East Africa have been struggling against the onslaught of one of the worst locust infestations in decades, driven by heavier rains and milder winters, both exacerbated by climate change.

The following Global Washington members are responding to this evolving crisis. Read about their work below, and if you can, please support their efforts.