GLOBALWA.org / Our Blog / Gender Equity is not an Add-on

Gender Equity is not an Add-on 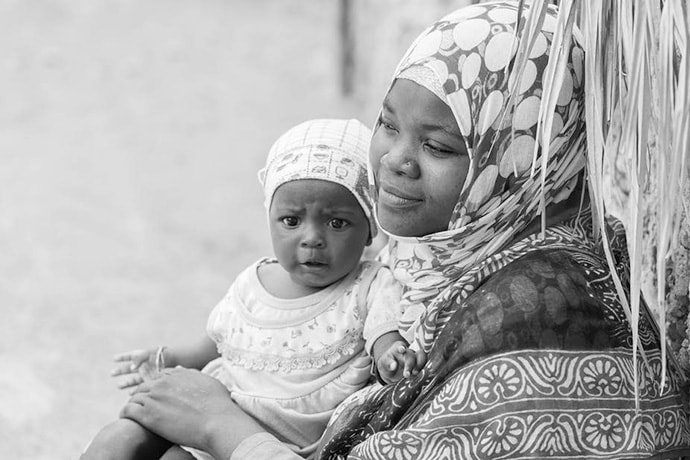 Gender equity is not an add-on. It is not a “nice” or “not necessary” element of a plan. Though there are many strong leaders and inspiring initiatives in the global health community who are outspoken and actively advancing gender equality, there are still organizations that are not considering gender equity as an integral element when undertaking new initiatives and programs and when reviewing existing work. This isn’t because they don’t care – it’s because they think gender equity doesn’t apply to their particular issue.

What Kati Collective has discovered over our last few years of research and application is that every issue is affected by gender inequity. It may not be a direct barrier to access or services, but it is one of the primary builders of those barriers.

A multinational organization with programs in East and Southern Africa asked us recently to create a theory of change for their immunization services. They particularly wanted to address the seeming inability to close the gap in immunization rates. Was it demand? Access? Supply chain issue?

When we started diving into the data, it became clear that while those issues were real and were affecting rates, they weren’t the only drivers for the gap. Another driver – the important driver – was the mothers: economically disadvantaged mothers who were treated disrespectfully at health centers; migrant mothers who felt shamed by their inability to comprehend instructions; mothers who were told by their male partners that they couldn’t be gone from home for so long. When systemic health issue challenges crash up against cultural gender norms, frustrated mothers who are often under educated and in poverty give up and drop out.

Gender inequity exacerbates the very real and ongoing problems of poverty, education, and lack of male partner support. During this past year, Kati Collective named and formalized what had been an informal, yet integral, practice that we bring to all our client engagements: every project is viewed through a gender lens. We apply this standard whether a gender lens was requested or felt to be necessary by the client. By applying rigorous data science—especially in projects that aren’t “gender focused,” we can do our part in advancing gender equity.

When applied to leadership paths, we see the same issues preventing women from advancing. In one Kenyan health care center, a community health volunteer had such a close rapport with the patients that she rapidly moved from volunteer to worker to supervisor. She was well-suited to both the clinical and administrative aspects of the job and could make smart decisions with an eye to community need, but when offered a regional position, she declined. Who would take care of her children if she had to travel? How would home chores be handled when she had to meet the frequent demand of needing to bring work home in the evenings?  Her husband, who tolerated her job to a finite degree, would not allow it. The same systemic issues kept her from moving up the next level of career and leadership.

We know this isn’t new news to many (most, we hope) who work in global health. What has emerged, however, is that when you scratch the surface, you will find gender inequity has propped all the known problems up. Again and again, the data returns to gender. How can we use our individual and collective power and positions to uncover and solve these issues?  How can we engage men and boys in meaningful ways?

By applying a gender lens to every project and every initiative and working towards the day when we dig deep and discover, with joy and relief, that the inequities are no longer there.

Kati Collective provides experienced, strategic, and pragmatic action focused on three of the most important drivers of change: gender, data, and partnerships. They recently partnered with Malaria No More and the RBM Partnership to End Malaria on the report “Achieving a Double Dividend: The Case for Investing in a Gendered Approach to the Fight against Malaria.”