Ferdouse Oneza, CEO of Spreeha Foundation recently provided an update from her visit to Rohingya refugee camps in Bangladesh. Her organization, Spreeha, was recently selected by students at the University of Washington to receive a grant of $25,000 to assist with its response to the Rohingya refugee crisis. 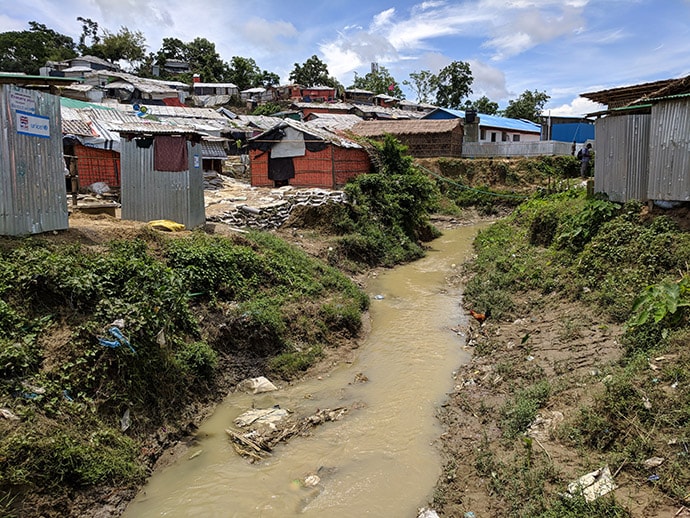 “We visited two camps, one in Unciprang, where we already have two early childhood development centers, and another in Balukhali, where we are considering providing additional services,” writes Oneza.

“It is summer in Bangladesh now, and monsoon season is hitting hard… extremely hot weather ranges from 80 to 100 degree F, at 70% to 90% humidity.”

The refugee camps themselves were set up on a hilly area that has a steep slope.

“Thousands of trees were cut down to make room for the refugee community last year when about 700,000 Rohingyas fled Myanmar to avoid mass killing by the Myanmar military,” Oneza said. “This area has become a land slide hazard area ever since.” 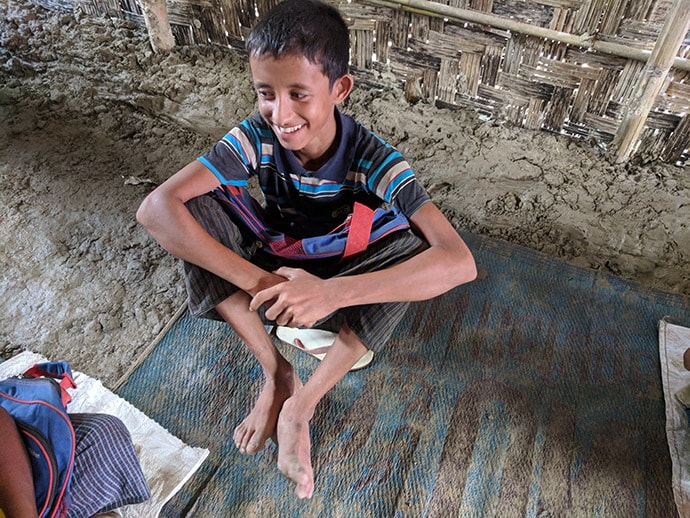 The day before Oneza and her team planned to visit the camps, there had been a mudslide following heavy rains. One of Spreeha’s early childhood development centers, located at the bottom of the slope, was flooded after heavy rains. By the time Oneza arrived, she said the students, teachers and the community had worked to clean it out.

“The soil floor was still wet, but that didn’t prevent the little children from coming to the school,” she said.

Her visit was intense, Oneza said. “We heard stories of the families, some lost their dear ones; many walked for days last year to take shelter.”

The shelters in the camps are stifling in the heat. “We visited some of the huts,” Oneza said. “We were baked inside their intensely hot spaces… One 10 foot by 10 foot space houses an entire family of 10 to 15 members.” 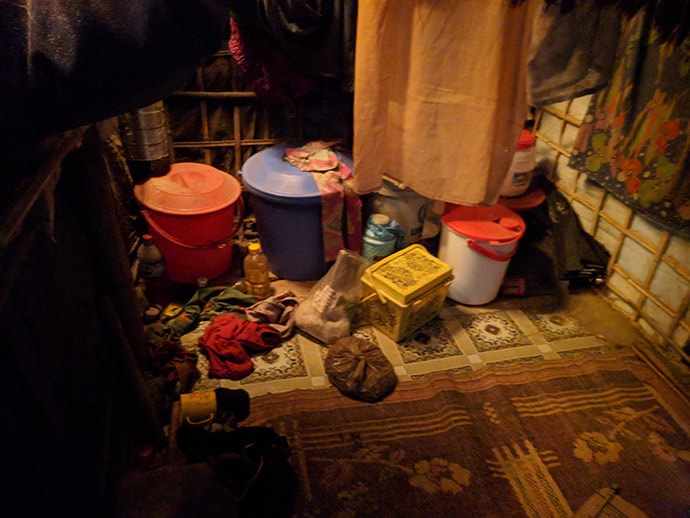 Knowing the fate that awaited them if they’d stayed in Myanmar, Oneza said the families “are happy to be safe.” The children, though, miss their “beautiful homes in Myanmar.”

Despite the heartbreaking challenges of the refugee camps currently, Oneza said she was still impressed by the resilience of the community, and the hope of the children.