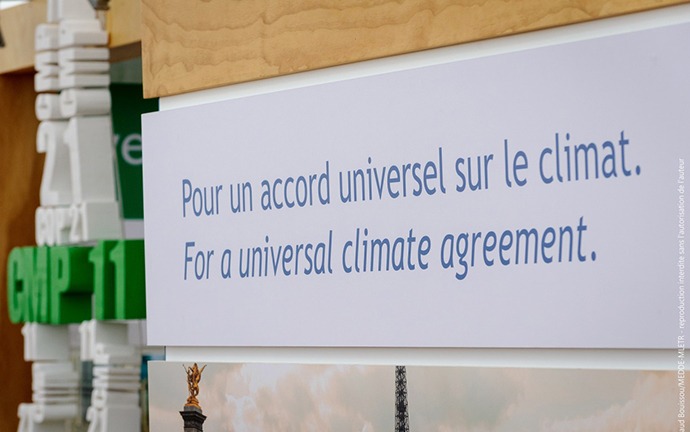 We have been waiting for the world to act and today, more than 190 countries  — including the US, have come together to do just that. Having been part of the climate movement for most of my professional life, it will be a moment I will not forget. It’s hard to overstate how important and historic  a  moment this is, with the US at the center of a global agreement that addresses one of the greatest challenges of our time.

In the coming days, we at Oxfam will dive into the details and analyze what the text does and doesn’t say. But here are a few of my top-line comments on where we ended up and what it means for our collective future:

Oxfam has been leading the climate finance fight for about a decade, and it’s the issue that is crucial for the poorest among us who are on the frontlines of climate change. Unfortunately, this deal doesn’t get us enough ambition to achieve 2°C, nevermind 1.5°C. Bust we did get some wins here in Paris on finance. Here’s how it shakes out:

The Paris agreement represents an important milestone in the fight against climate change, but the battle doesn’t stop here. I knew coming into Paris we would only be part way to 2°C, but the Paris agreement does deliver the basic ingredients to keep that goal in sight. We will have to continue pushing and fighting, using our voice to building on the momentum from Paris. And we’ll need all of you – businesses, civil society and individuals to keep the pressure on our leaders to translate this historic agreement into the future our children and grandchildren need and to ensure that communities on the frontlines aren’t left to shoulder the impacts of climate change on their own.

But for now, I’m taking a moment to appreciate how far we have come and acknowledge the hard work it took to bring all parties to the table in a universal agreement. And toast to our planet!