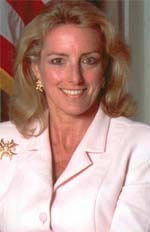 We are excited to announce the newest confirmed speaker at this year’s annual conference, Ambassador Elizabeth Frawley Bagley.

“We must now make the transition to 21st Century Statecraft, engaging with all the elements of our national power – and leveraging all forms of our strength. That is where partnerships come in. Our private sector is an extraordinary source of innovation, talent, resources, and knowledge; and in the past, we have only scratched the surface.”

Ambassador Bagley stated that through the Global Partnership Initiative, “we are making the Secretary of State’s emphasis on opening our doors to the private sector a rallying cry for change and a platform for smart power.” We are honored to welcome her and to learn about developing cross-sector relationships to further our global development work. 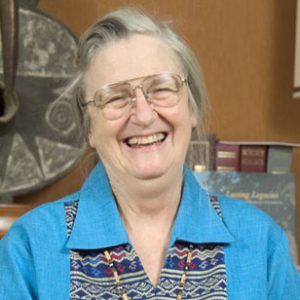 Do you know of other organizations in Washington State that use a community leadership approach in solving the “tragedy of the commons?”  Tell us about them in the comments, and be sure to give links to websites!

Obama and the Nobel Peace Prize

Some people are calling it a blessing. Others are calling it a curse. Nicholas Kristof is calling it premature. Check out his recent article at the NYT and let us know your thoughts on what Obama’s recent award means for global development.

On The Ground: Obama and the Nobel Peace Prize