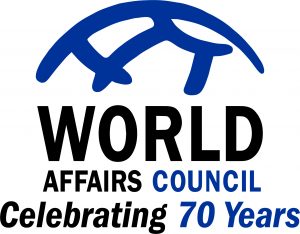 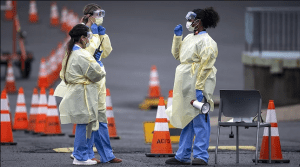 This is a virtual program, instructions on how to join this meeting will be sent the day before the event.

When COVID-19 appeared in the United States with Seattle as the initial epicenter, public health officials, like so many of their colleagues across the country, lacked first-hand experience in responding to epidemics and massive public health emergencies in their own backyards. But Seattle did have a constellation of hundreds of organizations focused on improving lives in low- and middle-income countries. That is why local public health officials have been working closely with global health experts in Seattle to understand applicable lessons to be learned from their experiences in responding to epidemics in low- and middle-income countries. From mass vaccination efforts to combating misinformation to distributing PPEs, efforts in Seattle have been informed by pre-pandemic practical work being done globally. Join the World Affairs Council of Seattle and Global Washington on March 24 from 12:00-1:30pm for a discussion with global health experts who are using their knowledge from working abroad to improve the COVID-19 response here at home. 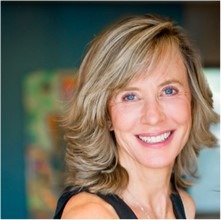 Dr. Jill Hilty is a family practitioner, an educator and a volunteer for Medical Teams International. She has made three trips to Uganda to work with Medical Teams and when her fourth trip was cancelled in the spring of 2020, she offered to volunteer in Seattle to perform COVID-19 testing for underserved populations. In Uganda, her time was spent providing continuing medical education to local clinicians and assisting with management of their most critical patients in the inpatient ward, the urgent care as well as labor and delivery. In Seattle, she served people in homeless shelters, protest encampments and people without access to healthcare or proper disease prevention measures.  She recently returned from working in Tanzania where the government has just recognized the need for proper COVID-19 testing and disease prevention measures. Dr. Hilty grounds her approach to patient care in building trust and a judgement-free zone. Principles that are truly global.

Vidya Sampath is Global Team Lead of the Data Analytics Technical Team at VillageReach, where she oversees all Data Analytics (DA) and Data for Management (D4M) needs for VillageReach’s global programs portfolio. The driving motivation for her work is to help ensure that stakeholders across the health system have access to the information they need to improve health outcomes in their communities. She has 10+ years of experience designing and implementing global health interventions for scale, including managing investments from government, foundations, private sector, and multilateral agencies.
Her core expertise includes digital management systems and data analytics; data use capacity and skills buildings for end-to-end supply chain management; and strategic planning. She is skilled at identifying and articulating complex technical, strategic and team challenges, and finding ways to problem-solve across disciplines.
Prior to joining VillageReach, Vidya worked with Plan International, the Russell Sage Foundation, and the World Health Organization. Vidya holds an MSPH in International Health Systems from the Johns Hopkins Bloomberg School of Public Health, and a BA in International Relations from Mount Holyoke College. 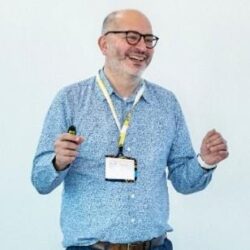 David Sarley has 18 years of experience in global public health supply chains alongside his prior international consulting experience. He has a background in mathematical modeling and its application to public policy making. He has served on several not for profit boards as well as working in Industry and for Government and Academia. He currently works for the Bill and Melinda Gates Foundation as a Senior Program Officer and has volunteered with Restart Partners. 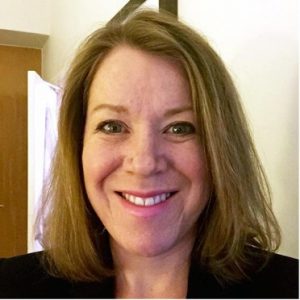 Nicky Smith is the Executive Director of the International Rescue Committee (IRC) in Seattle. IRC in Seattle provides opportunities for refugees, asylees, victims of human trafficking, survivors of torture, and other immigrants to thrive in America. Nicky joined the IRC in 2003. From 2007 to 2010, she was a member of the IRC’s Washington, D.C. office, working to educate policy makers and the public about the importance of providing resources for humanitarian and development assistance in Africa and Asia, and promoting programs that prevent violence against women and girls. From 2003 to 2007, she worked in some of the organization’s most sensitive situations, including managing the IRC’s single largest country program, Sudan, and serving as the IRC country director in Liberia during a key moment in the peace process. Before joining the IRC, Nicky worked for Doctors Without Borders and Children’s Aid Direct in the Democratic Republic of Congo, Rwanda, Burundi, Afghanistan, Somalia, Iraq, Pakistan and Nepal. 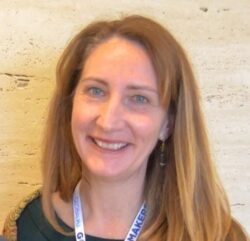 Kristen Dailey has over 25 years of experience in global development including network building, advocacy, issue campaigns, microcredit, and fostering partnerships among NGOs, businesses, and government. Under Kristen’s leadership, Global Washington has grown to be a well-known and respected hub for global development in the Seattle region. Prior to Global Washington, she was the COO and Senior Vice President at the Initiative for Global Development where she played a leadership role in growing the organization into an international business alliance. Her professional background also includes work at Global Partnerships, the United Nations Foundation, and working with low-income refugee and immigrant families in South Seattle.