GLOBALWA.org / Event Entry / Education and COVID-19 in the Global South

Education and COVID-19 in the Global South 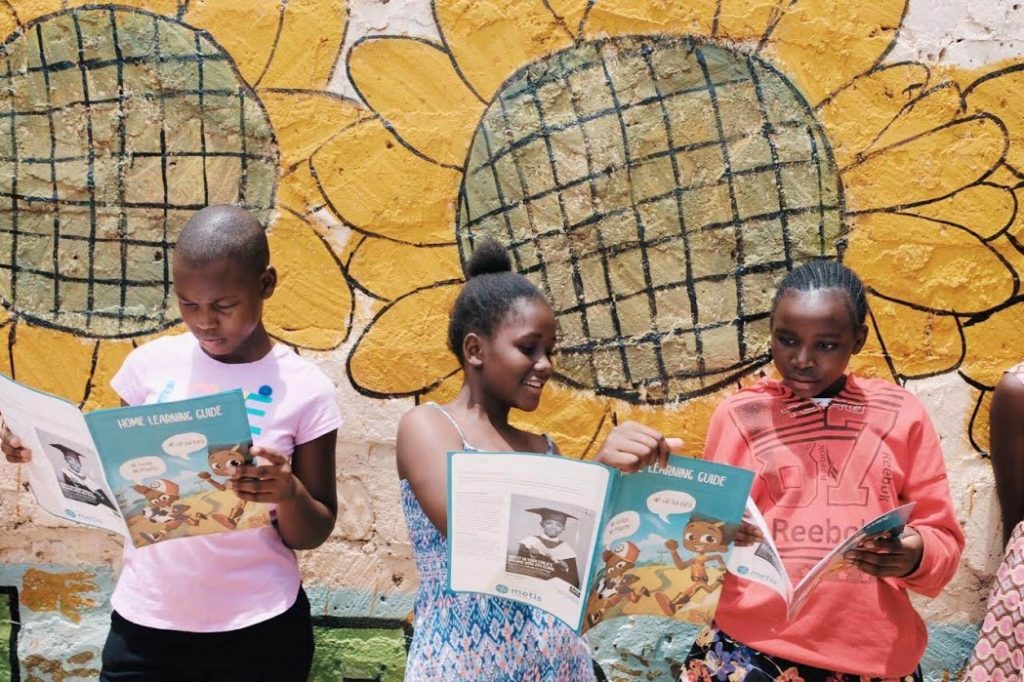 COVID-19 has caused the biggest disruption in history to education systems around the world. Globally, 94 percent of students have been impacted by school closures – 99 percent in low- and lower-middle income countries – and experts are warning that global education has been pushed back to levels not seen since the 1980s.The start of the school year is upon us, and many countries, districts and institutions are still grappling with the best way to re-open schools amid a global pandemic. It is simultaneously critical that schools do their part to suppress transmission of the virus and continue to provide an education, which is not only a fundamental human right but also a key driver of long-term progress for every country. Join GlobalWA members working on schools and education around the world for a discussion on what education during a pandemic looks like, what challenges and obstacles they face, and ideas on how to adapt to a new way of learning. 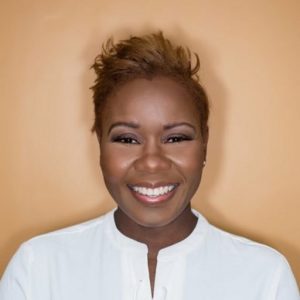 Judithe is a global gender equity (and equality) champion, with nearly 20 years of leadership experience, including 12 years in conflict and post-conflict communities and emerging economies. She has made tremendous efforts to advance equality for girls and women throughout Africa, Asia, Latin America, and the Caribbean, building programs in complex environments such as Democratic Republic of Congo with Women for Women International and leading girls’ rights campaigns in the US with Plan International USA. She observes the world from an expanded global perspective, developing effective solutions that value human dignity and honor our stories individually and collectively. She specializes in listening and connecting narratives to promote dignity and respect for all. Her passion for storytelling/story equity stems from her conviction that we must first transform the narrative by creating spaces and opportunities for people to speak for themselves. Judithe holds a B.A. in philosophy from Boston College and a master’s degree in philosophy and social policy from American University, Washington, DC. 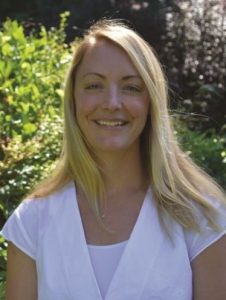 Hillary Carey joined RGI in November of 2016. As Executive Director, Hillary leads fundraising, strategy development, partnership development and stewardship, communications, finance, as well as supporting other aspects of operations for the organization.

Prior to joining RGI, Hillary was the CEO of Camp Korey, a non-profit dedicated to providing support to children and families with serious medical conditions. As the first employee of Camp Korey, Hillary helped establish the nonprofit, building out is programming, operations, partnerships, and fundraising. During her time with the organization, Camp Korey served over 19,000 children.

Hillary serves as the Co-Chair of the Amara Board of Directors in Seattle and was named 40 under 40 by PSBJ in 2013. She lives in Seattle with her two children and her husband. 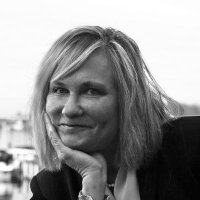 Ginna Brelsford is the Executive Director of Sahar. Ms. Brelsford brings over 20 years of experience in government, business and the non-profit world of international development. Ginna’s commitment to gender equality and access to education began with a focus on literacy in Brazil and spanned two decades of work in Russia, Latin America and Asia. A graduate of Brown University and the Fletcher School of Law and Diplomacy, Ms. Brelsford is currently enrolled in the Harvard Global Mental Health and Refugee Trauma Program.