GLOBALWA.org / Our Blog / Small and Growing Businesses Are the Key to Creating Economic Growth That Matters in India 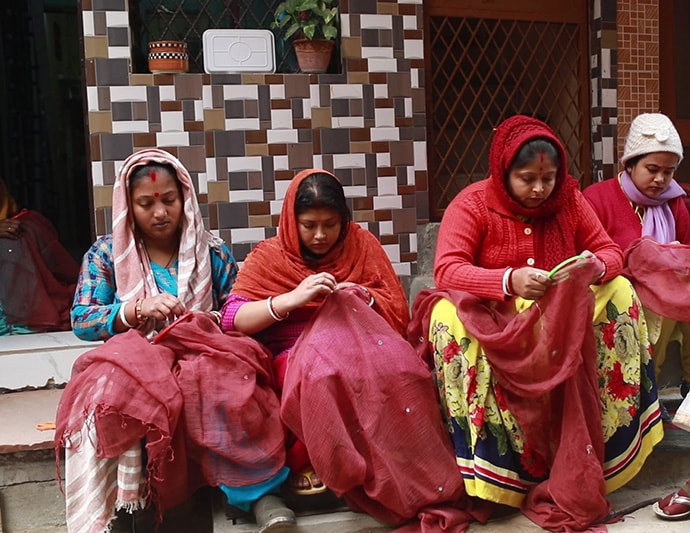 The latest IMF growth projections have India pegged to be the fastest growing economy this year. However, if one looks closer, what you see is not what you get. India is a country of contrasts; it is one of the most unequal countries in the world. Even job holders belonging to middle-and upper middle-class families are struggling to make ends meet with rising food prices. Millions of Indian youth entering the workforce continue to struggle to find jobs. The unemployment rate in the country increased to 7.83% in April, with this statistic being even higher for urban India, according to the Centre for Monitoring Indian Economy.

Underlying the seemingly  positive growth projections for India are phenomena called,  “jobless growth” and “ruthless growth”.These are not positive in any way as they imply a widening gap between the rich and the poor and unemployment rates that are going through the roof. The participation of women in the labour force has also been on a decline in the last few years.

The problem is clear: India needs more jobs. As many news outlets, including the New York Times, have reported, job creation is essential for the country’s future. But, where–and how–will these jobs be created? It’s time to give credit, and more support, to the true job creators of any country, the small and growing businesses (SGBs).

In India, over 110 million jobs are generated by micro, small, and medium enterprises. Outside of agriculture, these enterprises are the second largest employer in India. However, over 90% of those jobs are created by micro-enterprises that remain barebones operations throughout their existence. To meet the job creation needs of India’s growing population, we need to prioritize investment into the companies often called “the missing middle.” These are too big for traditional microfinance but often unable to access the seed or growth capital that more fashionable tech startups receive.

Upaya Social Ventures, a Bengaluru and Seattle-based non-profit organization and ANDE member, is a great example of how supporting SGBs can help create decent jobs on a large scale. Upaya’s research into its own portfolio shows that decent jobs increase a family’s income by 88% on average. While these companies are referred to as small businesses, Upaya only invests in companies they believe can create at least 1000 jobs.

This is not charity; it can have huge social impact. The entrepreneurs Upaya works with have created close to 25,000 jobs in India. An example of this is Lal10, a startup that acts as an aggregator of artisans and contracts with some of India’s largest retailers. Lal10 started with a vision to empower the artisans of the country and now supports over 2,800 artisans throughout India. They also bring more women into the workforce by recruiting women artisans in particular. These jobs are empowering women to not only earn and support their families, but also gain exposure to financial planning and freedom. 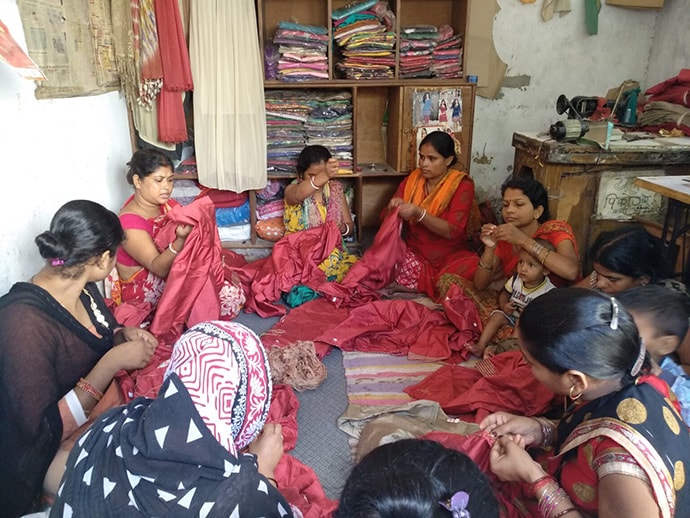 Given the magnitude of jobs that this country needs, over a thousand organizations like Lal10 will be necessary in the coming few years, across different sectors. And all these enterprises need supporters like Upaya Social Ventures, along with other investors and entrepreneur-support organizations to grow, scale and create exponential impact. The ecosystem needs to do what it takes to push these small enterprises towards growth, so that these small and growing businesses can not only provide employment, but also help grow the economy alongside themselves.

To learn more about how ANDE is helping to create a thriving entrepreneurial ecosystem in the region, visit andeglobal.org/india.