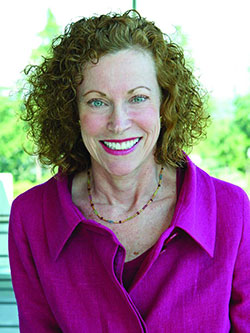 Microsoft — the company that already gives the most cash to Washington nonprofits — announced in December that it is expanding its commitment to corporate philanthropy and has formed a division within the company, Microsoft Philanthropies, that will align its giving with its core business mission.

Microsoft Philanthropies will focus on connecting “the benefits of technology to those who need it most and work harder to drive inclusive growth of the global economy,” said Microsoft President Brad Smith in a blog post. The company’s giving has surpassed $1 billion, with cash donations of nearly $120 million and in-kind donations worth nearly $950 million. Now the company’s philanthropic arm continues that giving but directs it by making strategic investments of cash and technology in digital inclusion programs and partnerships, mobilizing the technical talents of employees and forming creative and collaborative partnerships, and using its brand power to highlight and call others to action.