GLOBALWA.org / Our Blog / Member guest blog: Landlessness is not forever

After more than a decade meeting with government officials and families in rural areas of the developing world, I have yet to encounter anyone who would discount the importance of land, or who would challenge the fact that landlessness is a severely disempowering condition for the rural poor.

It’s easy enough to grasp the concept that land is important, and that it’s especially important to rural families in the developing world. After all, most poor rural families that lack land of their own earn their living by working as day laborers on other people’s land, and land is a primary source of power for their employers. Landlessness and land insecurity, the lot of hundreds of millions of rural people worldwide, is a defining personal and social characteristic, greatly limiting their current options and future prospects.

So much seems clear. What is much less expected—but encountered all too often—is the attitude that landlessness is an immutable “given,” a static social arrangement that cannot be changed. The sky is blue, the town is a ten-hour walk from the village, and a third of the village is and will forever remain landless. Their children and their children’s children will know only landlessness and agricultural wage labor.

This is the assumption of most people I’ve met in the developing world, including government officials, rural development professionals, landowners and even (or especially) landless families themselves. Such attitudes prevail even among progressive thinkers who would like to see landlessness eradicated. But what good is there in hoping for change that shows no sign of coming? Isn’t it better to work on change that can happen, even if such change doesn’t address the root problem of landlessness?

I’ve learned the key to countering this assumption is to imagine—and then test and demonstrate—practical, politically and financially feasible programs through which governments can help landless families gain access and secure rights to land, even modest plots of land. Once a program begins to succeed—and families walk for the first time on land that is theirs, and begin planning what they will produce on the land—there is very often a change not only among these families, but among government land officials. It is truly moving to see seasoned officials marvel at the fact that landlessness can actually be tackled and eradicated.

As crucial as this change in thinking is, shifting the cultural and policy mindset is only the beginning. For a program to reach large numbers of families, it must be well designed, scalable and well monitored, and must receive sufficient staff and other resources. The process cannot be scaled so quickly as to sacrifice quality and attention to detail. Special attention must be paid to ensuring that the process empowers women within the family. Attention must also be given to providing channels through which families can receive information, for example, on which local vegetables and fruits are most easily grown and most nutritious, as well as access to inexpensive improvements, such as drip irrigation, that can greatly enhance the land’s productivity during dry seasons.

As we forge ahead, our shared opportunity is to continually challenge stubborn assumptions that land ownership is limited to only the privileged few. At Landesa, we believe land rights are an asset that can be expanded for all, and that this expansion will unlock potential for generations to come. 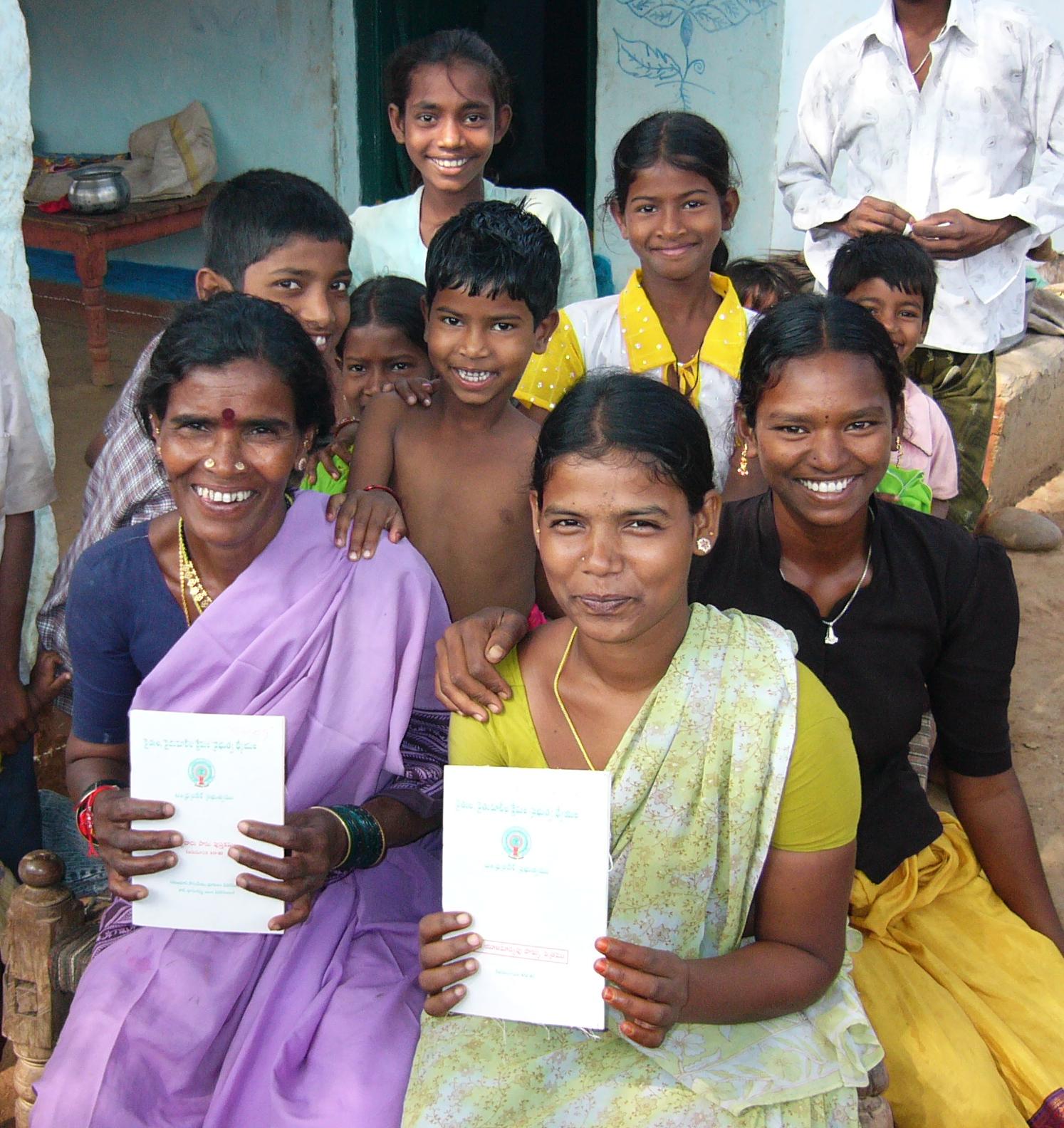