GLOBALWA.org / Our Blog / Rajiv Shah Confirmed and Other News

Rajiv Shah Confirmed and Other News 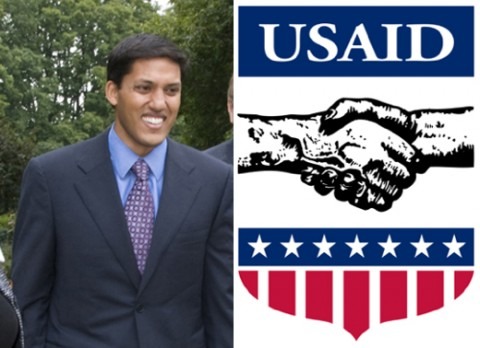 Rajiv Shah was confirmed as the Administrator for USAID on December 24th by unanimous consent in the Senate.  Here are some related articles:

Smarter foreign aid: How to fix USAID, by David Beckmann of Bread for the World and MFAN.

Adapting to less money and more migrants.  The developed countries have less money to help poor countries, and there are going to be a lot more climate change refugees.

Book Review: Dead Aid: Why Aid is Not Working and How There Is A Better Way for Africa by Dambisa Moyo; and Enough: Why the World’s Poorest Starve in an Age of Plenty by Roger Thurow and Scott Kilman.  Both books discuss the problems with foreign aid and have different controversial solutions.  Dambisa Moyo suggests that Africa would be better without foreign aid, and Roger Thurow and Scott Kilman have ideas to reform aid.

William Easterly pokes fun with How to Write about Poor People.