GLOBALWA.org / Our Blog / Syria and the Challenge of Transformational Resilience

Syria and the Challenge of Transformational Resilience 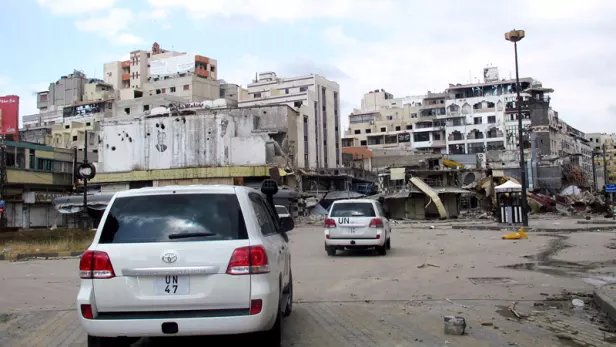 A view of the convoy as Major General Robert Mood, head of the newly established U.N. Supervision Mission in Syria, leads a delegation to the Khalidiyyeh neighborhood of Homs to meet opposition members. Governments and donors must take a transformational resilience approach to Syria’s refugee crisis. Photo by: Nadine Kaddoura / United Nations

The Syrian crisis has shaken an entire region and been at the epicenter of a global displacement crisis for the past five years. This crisis has turned some 20 million children, families and communities into refugees and 40 million into internally displaced persons within their own countries, according to UNHCR.

The humanitarian community has been under massive strain to deal with this global crisis. The cracks of this strain are evident in a string of significantly under-resourced humanitarian appeals across fragile states, including Syria and the regional response.