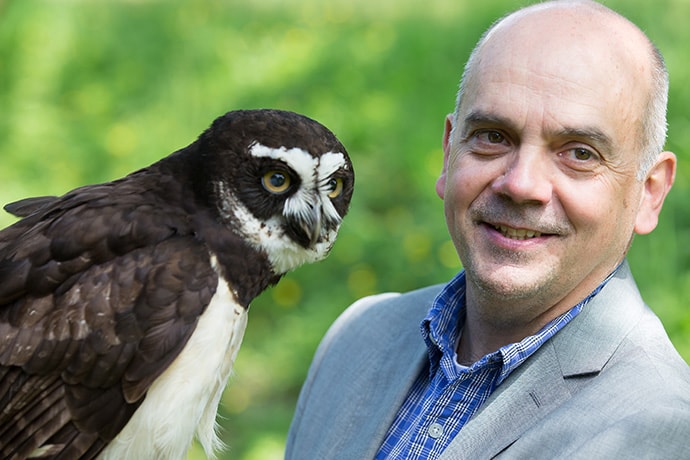 While politicians and celebrities alike routinely rally communities to save the planet, other not-as-obvious, yet incredibly influential forces are already at work: zoos.

Alejandro Grajal knows a thing or two about how zoos can play a role in large-scale conservation efforts. He was in graduate school, finishing a PhD in zoology from the University of Florida, during the conservation biology movement of the 1980s, and he has been invested in its progress and impacts ever since. Grajal, the current CEO and President of the Woodland Park Zoo, believes that conservation efforts ultimately start and end with humans. END_OF_DOCUMENT_TOKEN_TO_BE_REPLACED